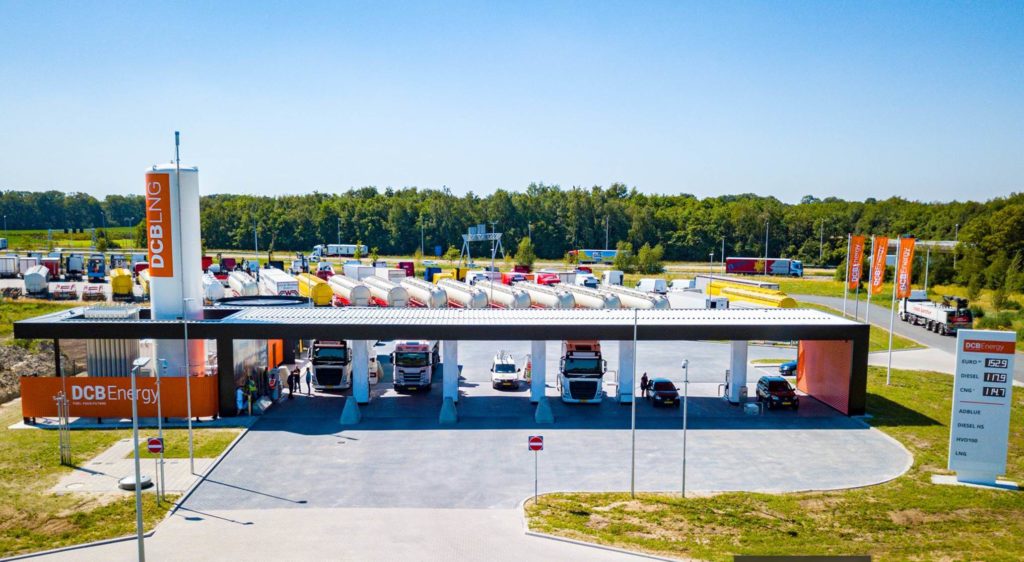 OnTurtle is expanding its international service station network with the addition of five new gas stations in the Netherlands, a country where we are unveiling our new commitment to a more environmentally friendly fuel.

OnTurtle promoted liquid (GNL) and compressed natural gas (GNC) as an alternative energy for professional transport in 2018, before it was even confirmed as the best option for more sustainable goods mobility.

We are the leaders in fleet management services, with more than 1,600 stations distributed throughout Europe, and now we are entering the Netherlands with the help of DC BERKEL as LNG suppler.

The new stations are located in Beneluxhaven (Rotterdam), Roosendaal, Harnaschpolder, Servenum and Borne, strategic points adapted to the most commonly travelled international transport routes, to provide professionals refuelling access along the major highways and motorways as well as close to the border with Germany. The installations are adapted for Volvo trucks.

By opening in the Netherlands, OnTurtle adds the three stations that have started to operate in a parallel fashion in France in the towns of Fretin, Gonfreville-L’Orcher and La Rochelle. In total, we have 62 natural gas stations in five European countries: Spain, France, Belgium, Italy and the Netherlands.

The network has not stopped growing since we started our gas business two years ago as an alternative to traditional fuels and this confirms our firm commitment to more environmentally friendly professional transport.