The Spanish government plan, that wanted to promote the circulation of trucks in the highways by reducing the toll rates, has been postposed sine die. Although it was supposed to begin July 1st, the Minister has decided to put it off.

The highways included in this plan and the estimated savings by the government are: 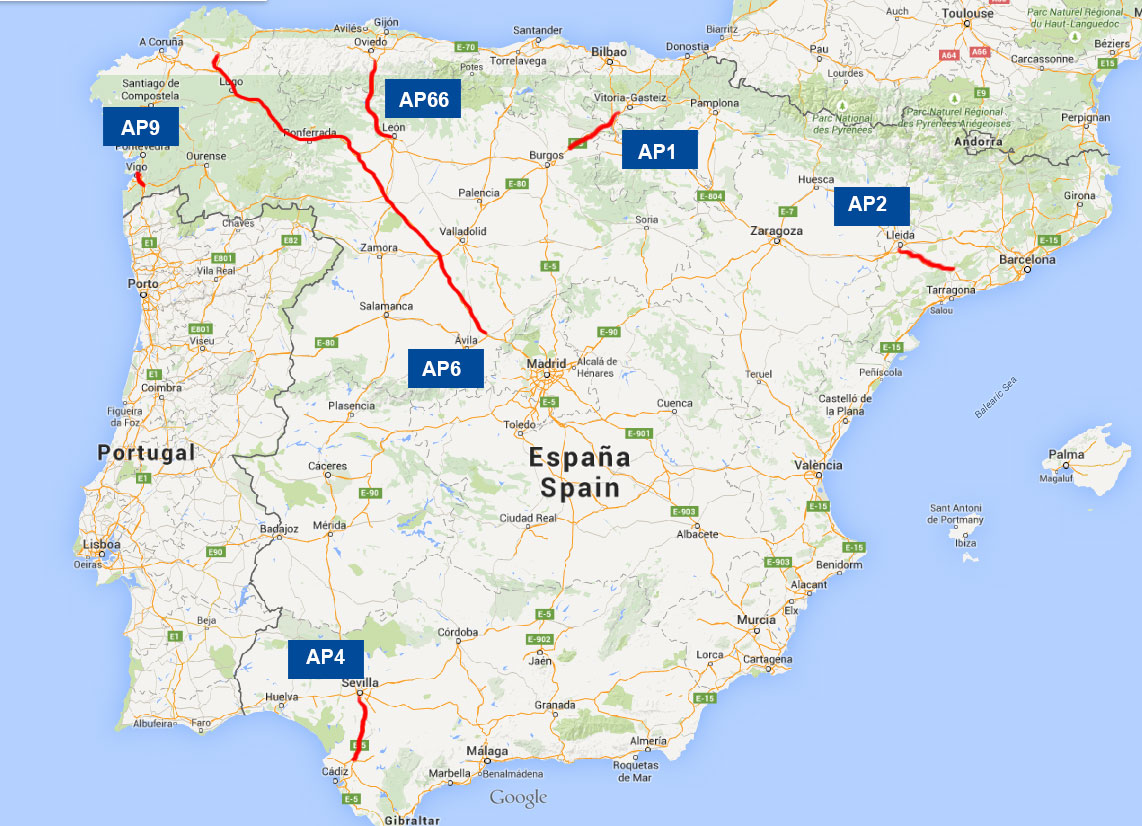